A view from the outside: Get rid of archaic dual citizenship law

Archaic laws are the bane of Jamaica.
One such law is Section 40 (a) 2 of the Jamaican Constitution which deals with the issue of dual citizenship.

To quote former Prime Minister, PJ Patterson, ‘the law is not a shackle.’ It has also been written and spoken throughout the years that the law is an ass.

The law in question means that anyone who holds dual citizenship outside of the British Commonwealth cannot run for political office in Jamaica.

This means that the millions of progressive and forward-thinking members of the Jamaican Diaspora who reside in the United States cannot give back to their country in the field of representational politics.

Last month, Member of Parliament for Central Kingston, Reverend Ronald Thwaites moved a motion in parliament for the law to be struck from the books.

Thwaites is dead on point. I could not agree more.

Ask anyone who resides in South Florida, the Jamaicans who comprise the Diaspora are making waves. They shine in very field of positive endeavour. 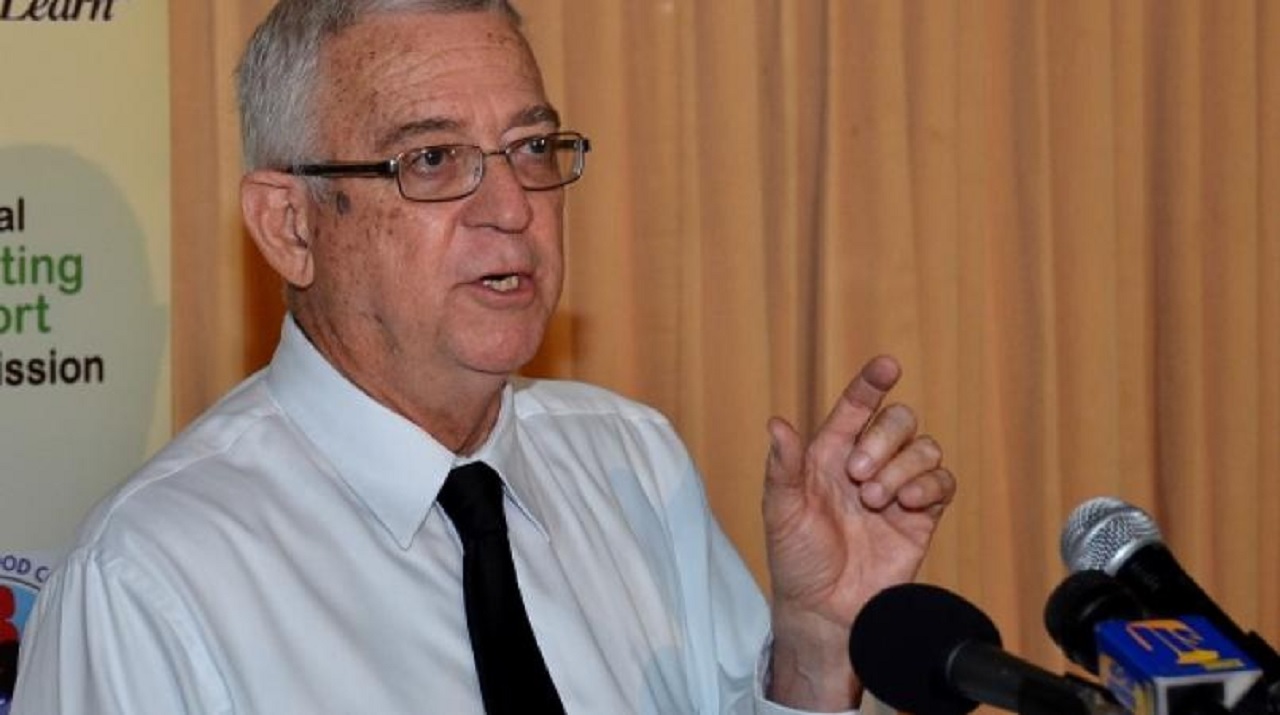 And that is just one area of the US.

You could check New York, Chicago, Washington DC, Connecticut or Los Angeles and you will find Jamaicans there who will fit the bill as perfect candidates to return home and do their part in turning this nation around. Taking it from the edge of the ledge and preventing Jamaica from falling in the abyss.

We are teetering on the brink.

But again, the archaic law prevents them.

The fact is that we are more connected umbilically to the United States now than we are to Britain or anywhere else in the British Commonwealth, and that law which was drafted decades ago, no longer applies.

The tales of Jamaicans shining in the United States are too many.

It was a Jamaican who did the catering at the last Super Bowl in Atlanta. Just google Seth Rob.

In South Florida, there are prominent Jamaicans in the police force, in representational politics, in sport and other areas.

Most Jamaicans who speak about Jamaica are sad and upset at the present state of affairs in their land and many desire to contribute in whatever way they can. Not just by sending barrels and remittances.

Some of us want to contribute more meaningfully. Pulling up stumps in the US and returning home to stomp the pavement despite the economic hardship and crime and attempt to do our part in building our nation.

Are the Jamaicans with US citizenship to be denied this opportunity due to legislation that has outlived its use?

If there is a country in the world, then Jamaicans are there shining through.

As a country, we need to break away from the colonial hangovers that impede our progress.

This dual citizenship law is one such hangover. It has no place in our present Jamaica and we need to get rid of it.

If Mr Thwaites has said anything right, it is this.

That is my view from the outside.

Karyl Walker is a multi-award-winning journalist who has worked for Loop Jamaica, the Jamaica Observer, the RJR Communications Group and Nationwide Radio among other media entities. He now resides in South Florida.The opinions expressed in this column represent the views of the writer and not necessarily that of Loop News.