A view from the outside: Excellent job, JCDC

The week of activities in celebration of Jamaica’s Independence and the Emancipation of slaves from bondage has just ended.
The curtains came down with the marquee event, the Grand Gala at the National Stadium. The affair was a spectacular display of Jamaican culture and was a great example of what we can achieve as a people if we put our minds to it.

That aside, the week of activities was the culmination of months of planning and kudos and great commendations are in order for the Jamaica Cultural Development Commission(JCDC) which falls under the auspices of Minister of Culture, Entertainment, Gender Affairs and Sports Minister, Olivia ‘Babsy’ Grange.

Grange has a super ministry but has acquitted herself well and is, in my view, one of the top performing ministers of the Andrew Holness-led administration. She does her job with the passion of a doting mother and, from where I sit, doesn’t seem to be one who uses political allegiance to select the right people to do the job. 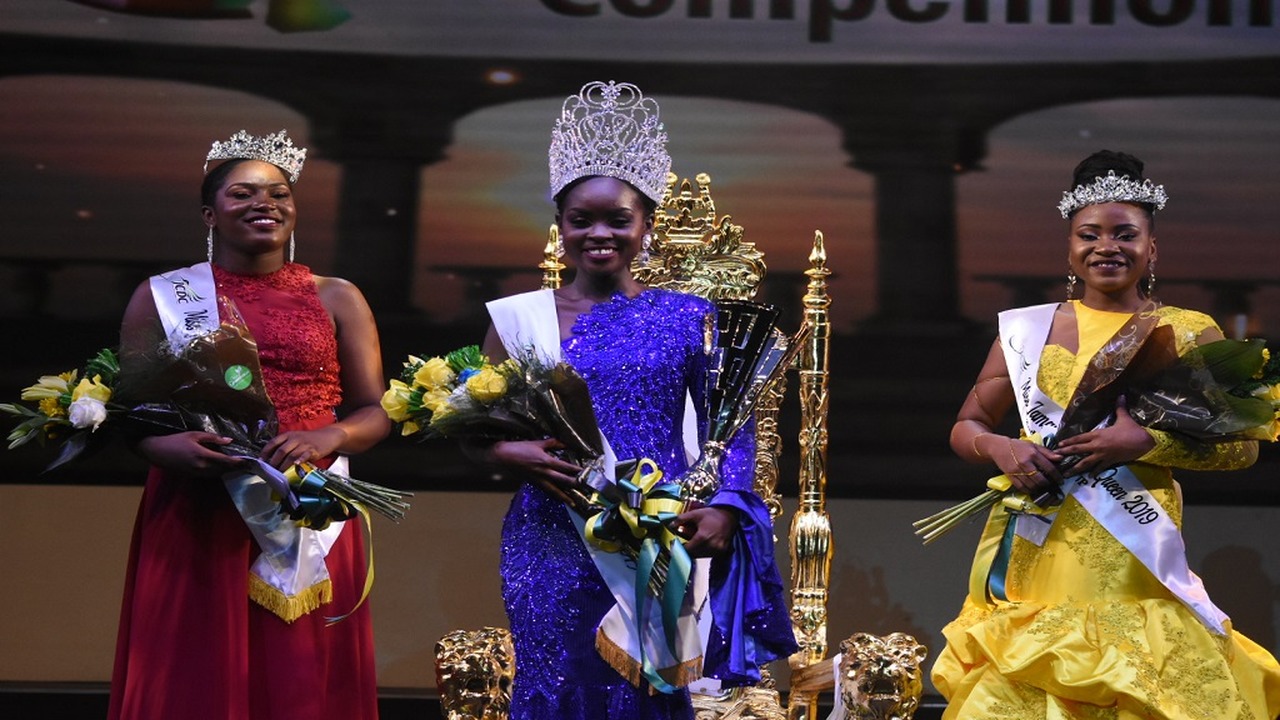 A few weeks ago, Grange announced that the Grand Gala will be held at a cost of $86 million. Many might spew the thought that such a spend is a waste of money but, the fact is, we as a country need to promote the best of culture even more than we are doing now.

I had the privilege of attending some of the events, including the Grand Gala, and what was glaringly obvious was the huge talent pool that exists in this great country.

The Festival Queen and Gospel Song contests were prime examples.

The display of showmanship, professionalism and impeccable diction of most participants in the Festival Queen contest was heartwarming and, despite the fact that only one queen was chosen, all participants executed way beyond my wildest expectations. That competition is responsible for the emergence of television personality Dahlia Harris and broadcaster Jennifer "Jenny Jenny" Small among other influential members of society. 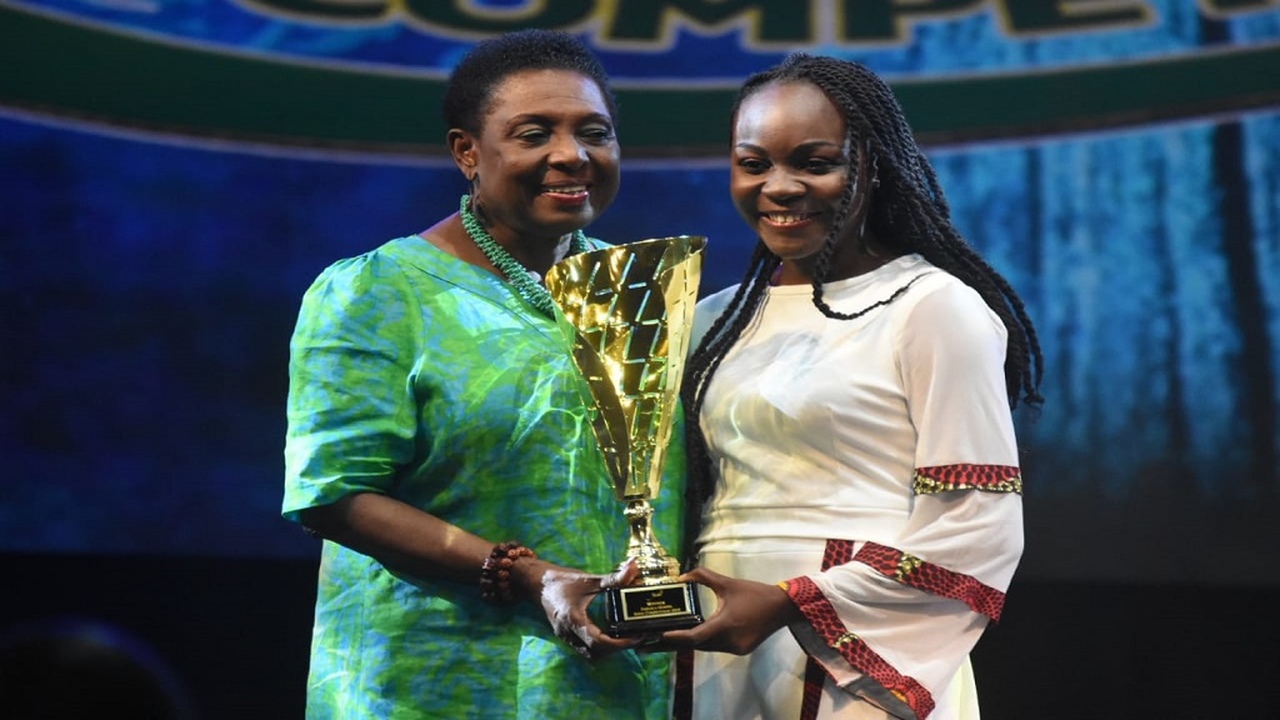 Joanna Walker (right), the winner of the 2019 Jamaica Gospel Song Competition, is awarded the champion's trophy by Culture Minister Olivia Grange on Sunday at the National Arena.

The talent on display in the Gospel Song finals was equally impressive. Eventual winner, Joanna Walker, has a voice that is easy on the ear, a stage presence that could rival any established star and the personality to match. She was not alone in that area as all the contestants displayed a level of confidence and showmanship which can only signal that the future of gospel music in Jamaica will shine bright like a diamond.

That contest has also produced stars such as Glacia Robinson, Kevin Downswell and Lubert Levy.

But there were other areas of the performing arts that were featured over the Festival week including the Mello Go Round, The World a Reggae Dance, August Mawnin Market and the Festival Village which was located at the National Arena.

It must have taken a great team effort for the JCDC to pull this off as they have done every year.

There are ton loads of bad things to highlight in Jamaica, but every now and then these good things pop up at us and remind us that the majority of Jamaicans are hardworking, gifted and ambitious people who want the best for our country.

That is my view from the outside.

Karyl Walker is a multi-award-winning journalist who has worked for Loop Jamaica, the Jamaica Observer, the RJR Communications Group and Nationwide Radio among other media entities. He now resides in South Florida.The opinions expressed in this column represent the views of the writer and not necessarily that of Loop News.