The Accompong Maroon Festival is a cultural event that celebrates over 200 years since the signing of the peace treaty between Maroons and the British.
This year’s festival seeks to shine the spotlight on the life of the heroic Maroons through singing, dancing, storytelling, cooking and more.
This festival marks the victory of the First Maroon War against the British in which they fought for their freedom, led by their late hero Cudjoe. 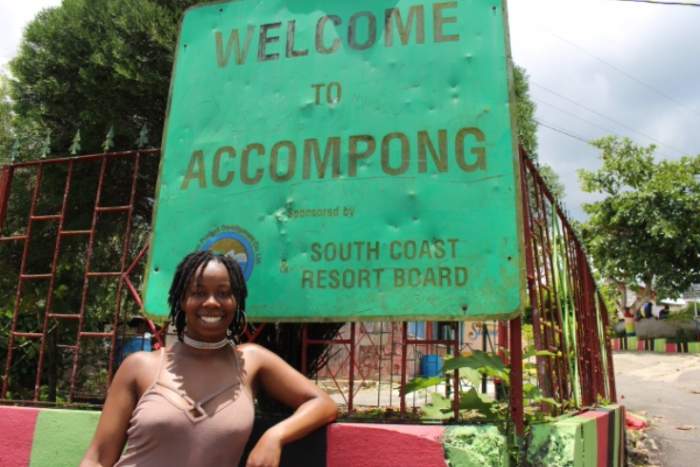 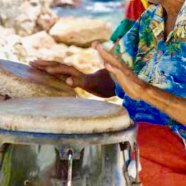 This page has been visited 16568 times.      Suggest an edit to this listing
next listing