The History Behind the Popular âJamaicaâ Song in Russia 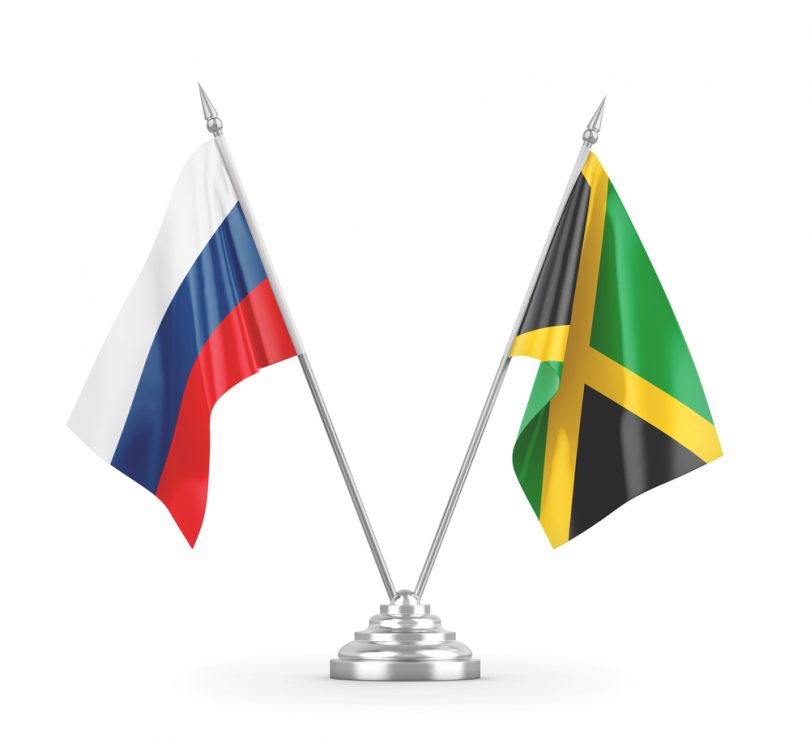 Jamaican visitors to Russia may be surprised when they’re greeted by Russian with the song “Jamaica.” The version of the song performed by Italian singer, Robertino Loretti, became extremely popular and remains so today. Loretti recorded the song when he was 13 years old.
Written by T.A. Valli, “Giamaica” was recorded by a variety of Italian artists, but it’s the rendition by the young Loretti that won the hearts of Russian music lovers. Officially released under the Triola label in 1961, it didn’t make it to Russia until 1962. The song “Pappagallo” is on the flip side.
If it wasn’t for a chance encounter and a stroke of serendipity, Loretti never would have recorded the song at all. He was born in Rome on Oct. 22, 1946 into a family of eight siblings. His voice came to the attention of the church where he was taught the basics of music. He performed his first solo in the church choir at the age of six.
He joined the Rome Opera House at the age of eight and so impressed Pope John XXIII with an opera solo that the Pope asked to meet him. Loretti’s father, Orlando Loretti, was a plasterer. When the singer was age 10, his father fell ill and the young Loretti began working to help support the family.
Loretti began delivering bakery goods to local restaurants. His voice was well-known locally and he became a popular singer in cafes. Hired to sing at a wedding in a restaurant, he came to the attention of the Neapolitan actor Totò and Danish TV producer Volmer Sørensen. A contract was signed with the elder Loretti for the young man to sing until he was 17, and he sometimes gave three concerts per day.
During that time, he had roles in the episodic “Anna” in 1951 and “The Return of Don Camillo” in 1953. He appeared in a number of films, released several albums, and toured extensively. He had the distinction of being one of the few singers that weren’t banned in Russia at the time.
As a child, Loretti’s voice was characterized as sweet, choirboy-like, and angelic. When his voice changed, he continued singing as a baritone and was dubbed a crooner for his style. In 1973, Loretti launched a career in film production and operated a grocery store. He returned to singing and touring in 1982 and continues to perform at a variety of venues. However, in Russia, he’ll forever be known and loved for his rendition of “Jamaica.”
Link to song: https://youtu.be/K9RzFoPWBCI