Cable & Wireless Jamaica, formerly LIME, changed its name to FLOW.
The announcement comes (May 6, 2015) following the merger of Columbus International and Cable & Wireless Communications (CWC) on March 31, 2015.
CWC, which operates in the BVI and other markets as LIME, acquired Flow for US$3 billion.
The FLOW brand, for many years, was used by Columbus International in several markets including Jamaica, Grenada, and Barbados, as well as Trinidad and Tobago.
Now that the two telecoms companies have merged, all other Caribbean LIME operations will now be called FLOW. 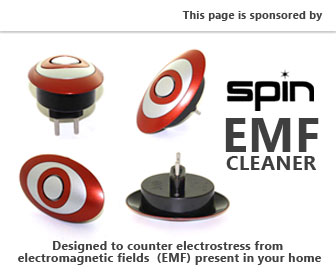 This page has been visited 62693 times.      Suggest an edit to this listing
next listing